Three Ways You Can Fix a Leaking Pipe 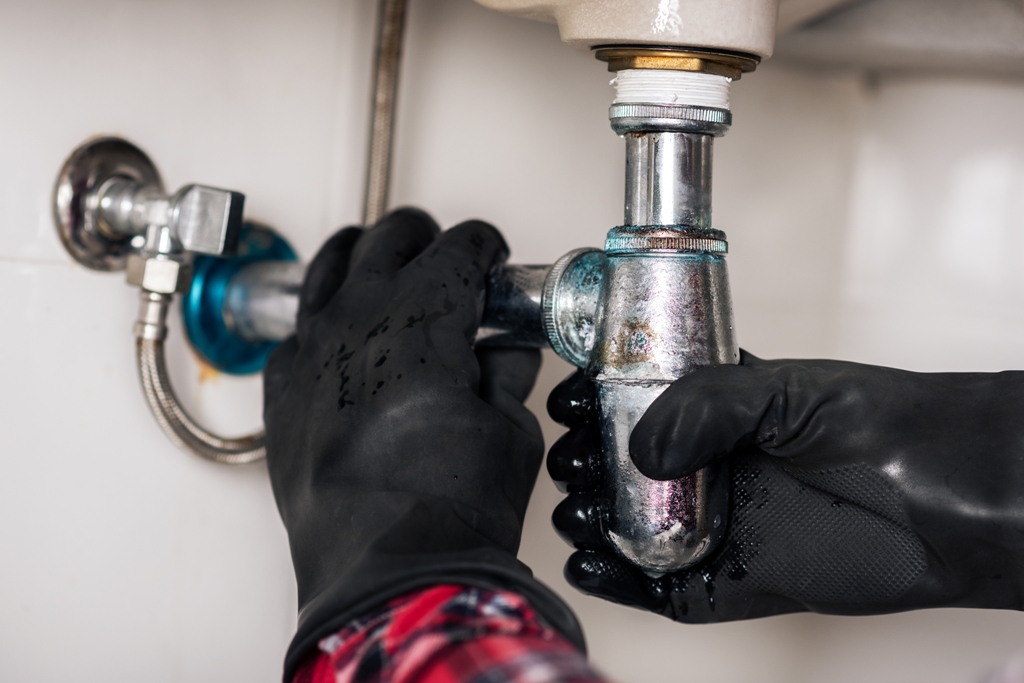 Most leaks in plumbing will be either at a joint or a solder connection, so if the leak is coming from an exposed pipe, you can check these points first. It’s worth bearing in mind as well that not all leaks are immediately visible. If there is water damage to surrounding plasterwork and woodwork, it […]

How to Identify a Water Leak in Your Ceiling 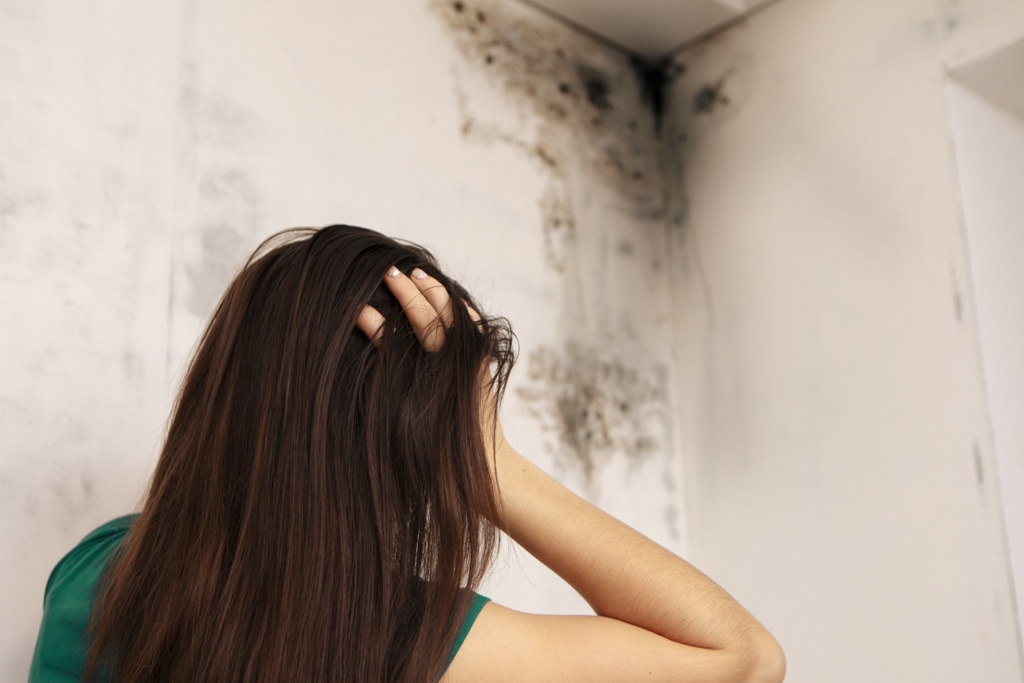 Water leaks are quite common, and they are bound to happen in homes and buildings, especially as they get older. Some leaks are apparent and can be noticed easily, but others may not be as obvious; you may have to go the extra mile to identify those. Leaks in ceilings made of concrete are more […]

Top Reasons to Call for an Emergency Plumber 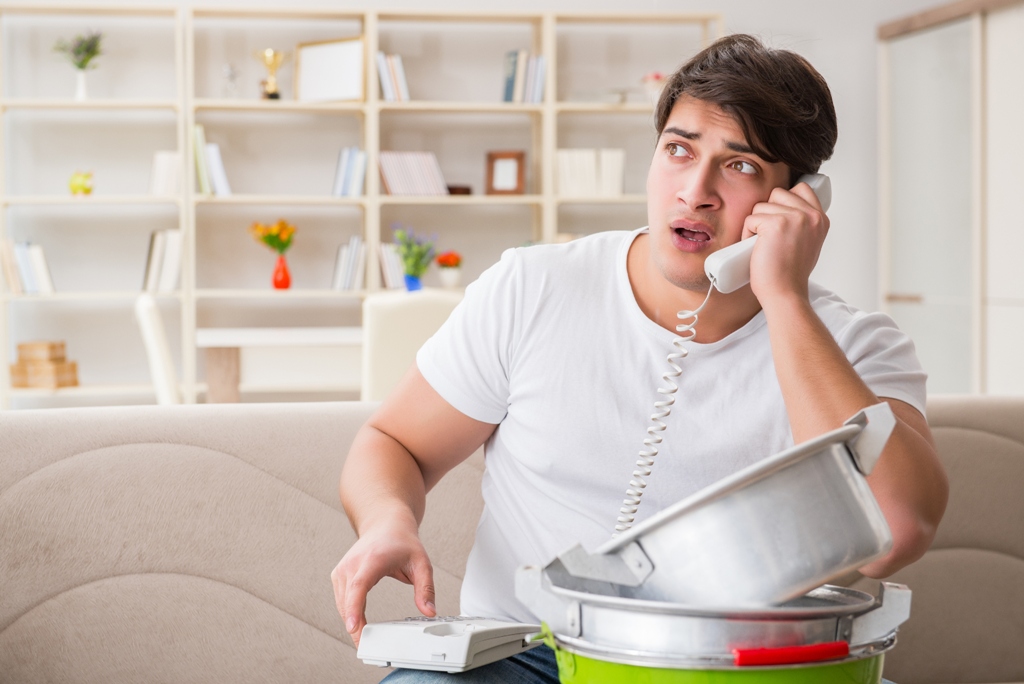 Plumbing problems are common. Hence, an emergency plumbing service is a necessary service for homes and commercial properties. Some people however, think that they have to address the plumbing problems on their own immediately to avoid further damages. This approach in truth stems not only because of their fear for more damages alone but also […]

Warning Signs for Slab Leaks to Look Out For 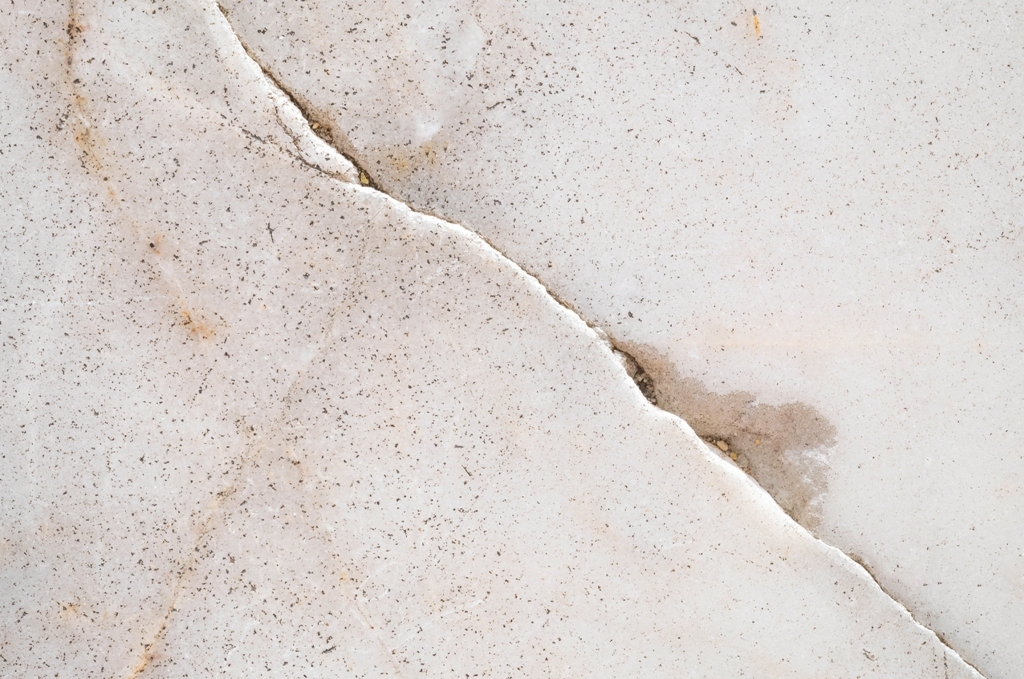 Slab leaks are some of the most common plumbing problems in many homes. The slab leaks are water leaks under the slabs of concrete in your home. The leaks aren’t a good sight to behold and most disturbing and frustrating. Slab leak detection is difficult to do because it happens underneath your floors. However, early […] 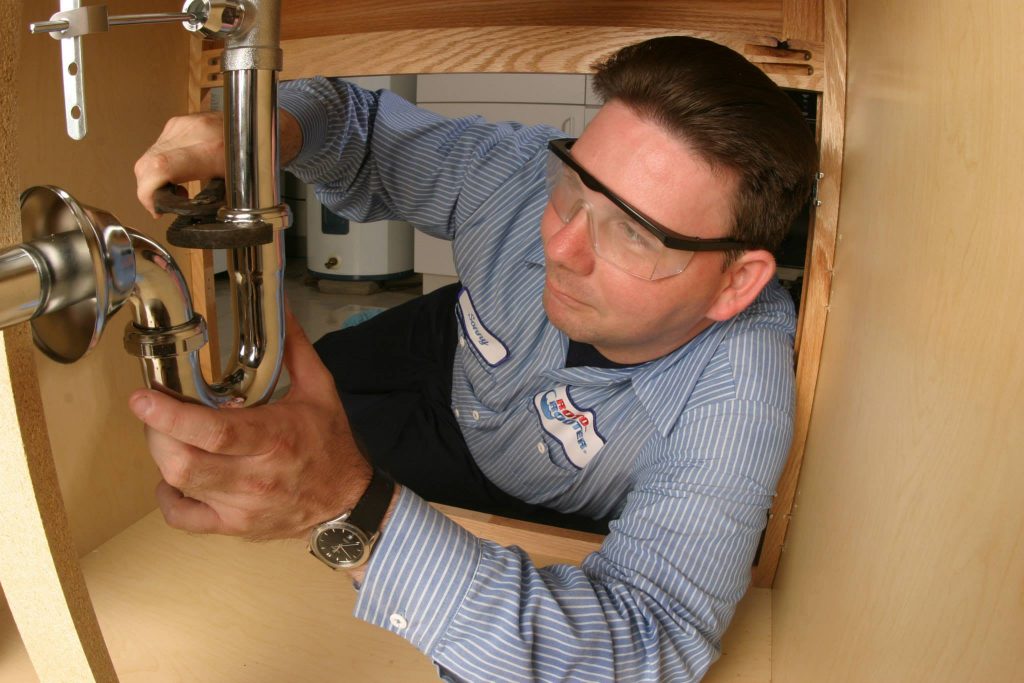 There can be several reasons for leaks. The truth is, water leaks are one of the worse problems that homeowners face. Year after year, an average home loses about 2,000 to 20,000 gallons of water due to leaks. That water loss leads to a significant waste of money. Some water leaks are easier to discover […]

Causes of Overflowing Toilet and How to Fix It 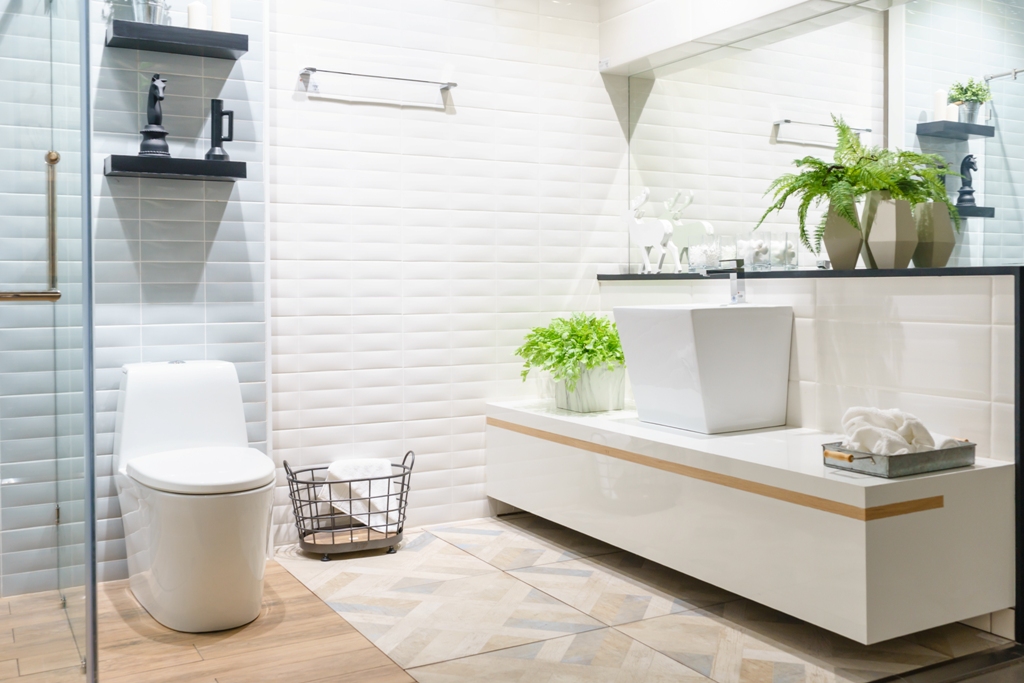 Common Causes of Sewage Backup and How to Prevent Them 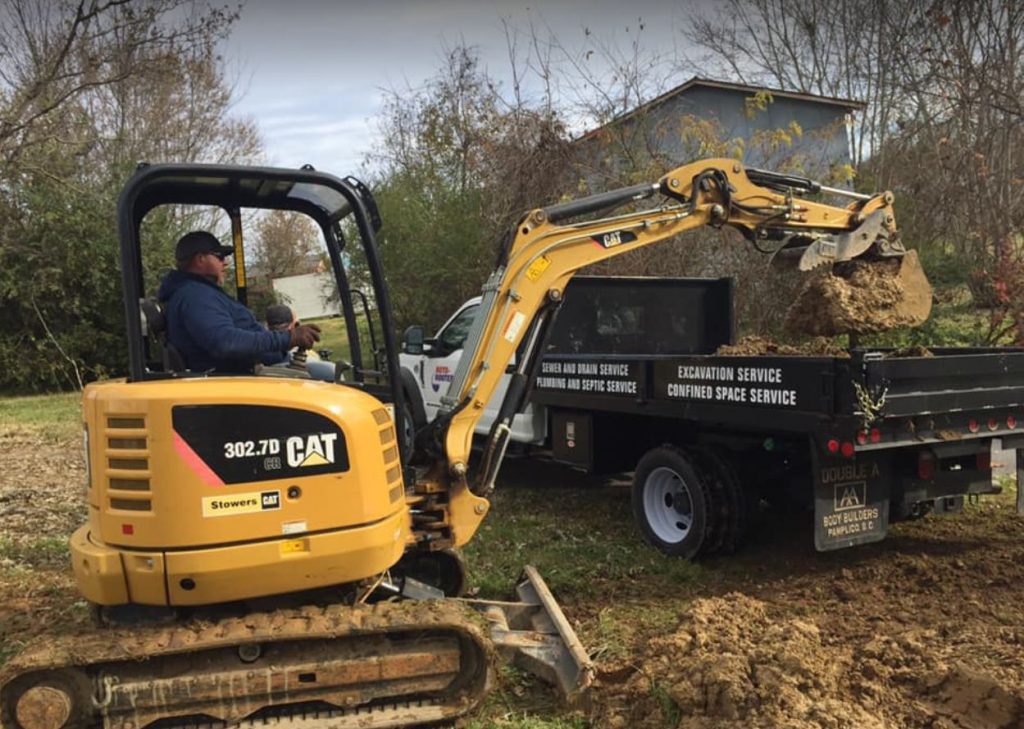 Sewage backup can happen to anyone at any given time. It is one of the most common water damage disasters that homeowners have to deal with. Sewage backup doesn’t only damage your home. It can also be hazardous for your family’s health as sewage has chemical and biological contaminants.  Health dangers from sewage backup Take […]

10 Plumbing Ideas Everyone Needs To Learn 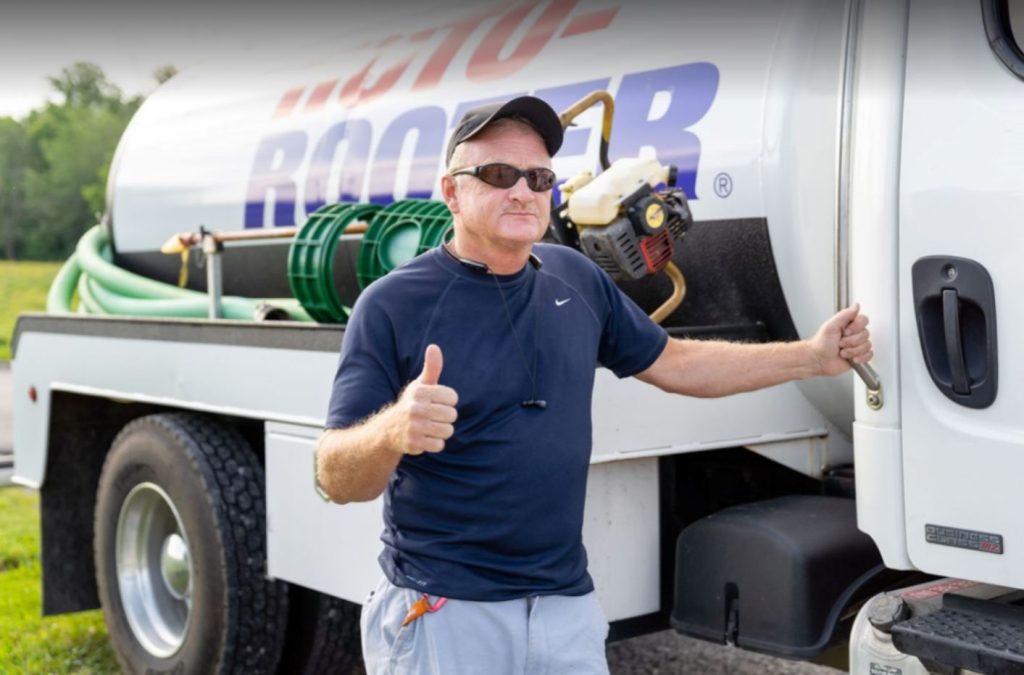 Are you currently handling a leaking faucet, reduced water pressure, or plugged water pipe? You’re probably inclined to get in touch with a professional local plumber, together with good reason. Property owners usually don’t have the required abilities for DIY plumbing related work. They may even make the problem worse in the end, resulting in […]

A Guide On How to Fix Common Plumbing Problems 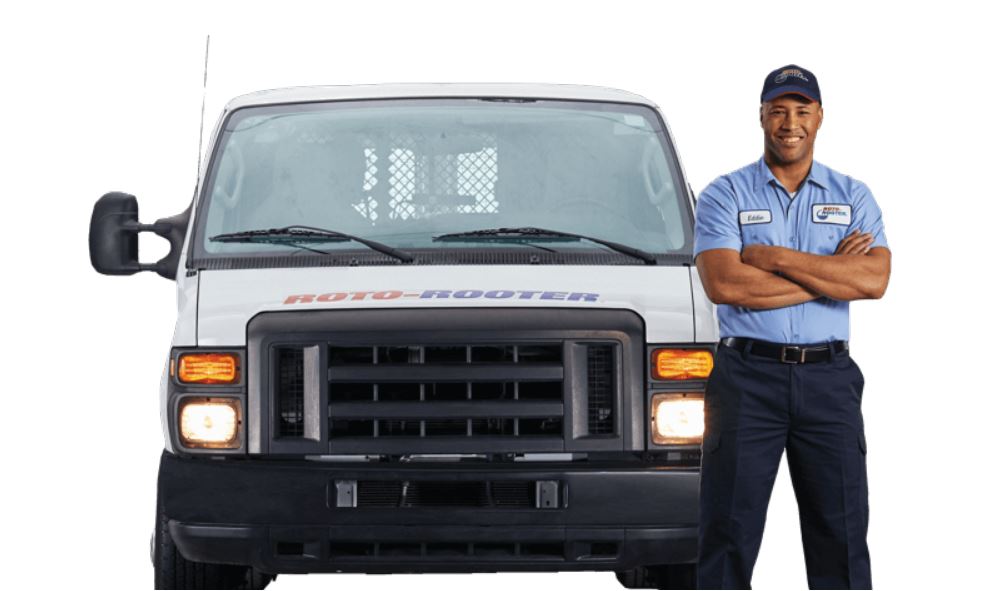 An average household can waste approximately 9,000 gallons of water yearly, and this is primarily caused by plumbing problems that are left uncorrected for a long time.  Minor plumbing problems are not as “minor” as you would think. One issue may be interconnected with a lot more and can sometimes be challenging to detect then […]